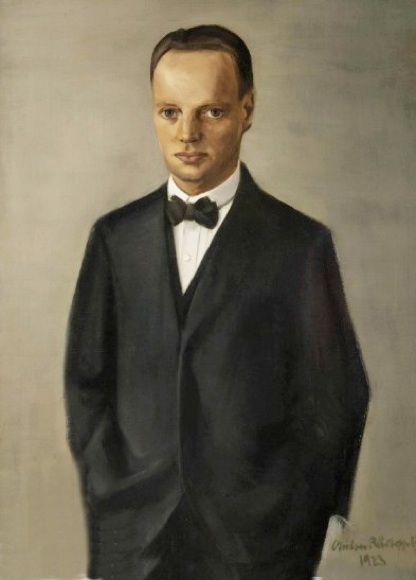 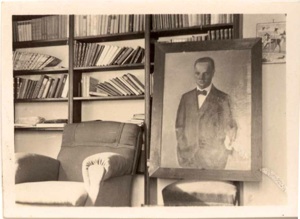 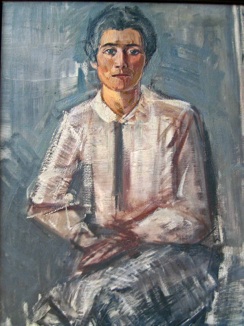 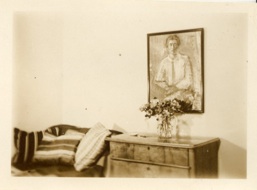 The portrait of Georg Lüttke was created in 1923, that of Gertrud in Berlin in 1928. The private photos show them in the living quarters of Berlin.

Anton and Marta Räderscheidt were friends with Dr. Georg Lüttke and his wife Gertrud Lüttke, born Curjel. Dr. Georg Lüttke was chairman of a metal company for a lobby of the heavy industry. In 1933 the Lüttkes separated for private reasons. Anton Räderscheidt’s emigration ended his friendship with Georg Lüttke. Gertrud Lüttke, daughter of Robert and Marie Curjel and sister of the author, director and art historian Hans Curjel. Robert Curjel (* December 17, 1859 in St. Gallen; † August 18, 1925) was the constructive, technical and economic head of one of the most famous Karlsruhe architects “Curjel & Moser”, including the Luther Church, the Christ Church and the City Hall which they planned and built. The then 67-year-old Marie Curjel, widow of Robert Curjel, had already escaped the persecution by the Nazi regime through poison in 1940.

The tightrope walker 1929 oil on canvas is also originally owned by Georg Lüttke. The picture has been lost since the post-war years 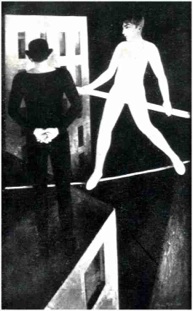 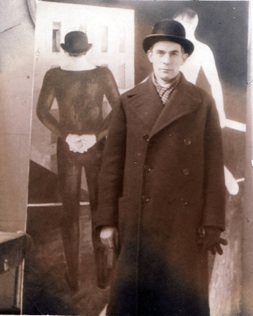 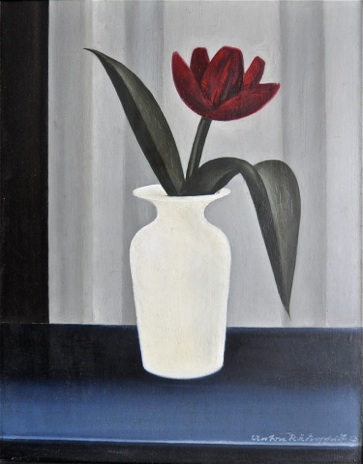 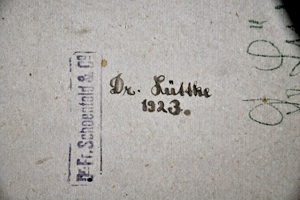 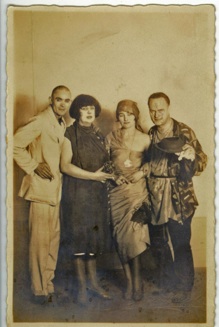 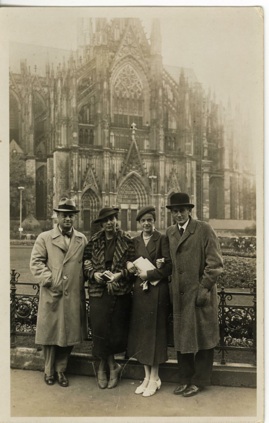 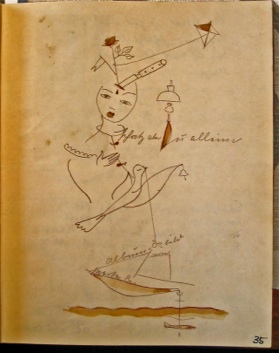 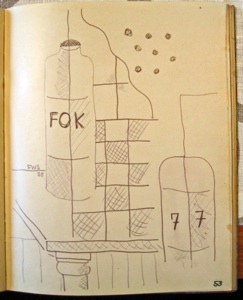 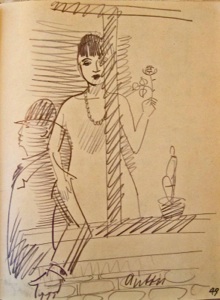 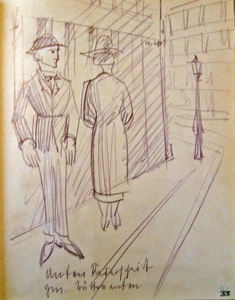 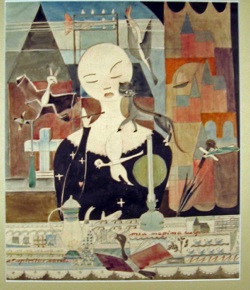 From the guest book of Lüttkes in the years 1923-1929, many drawings and memories of the regular visitors of this time: Anton and Marta Räderscheidt, Franz Wilhelm Seiwert, Marcel Breuer and wife, Lucia Moholy-Nagy and many others 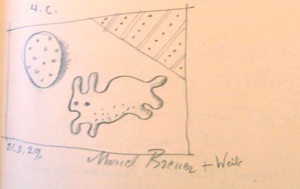 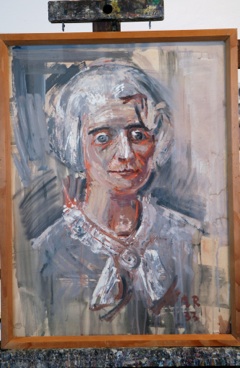 After separating from Lüttke, Gertrud Curjel went to Paris where she had no real employment opportunities with her education as a “higher daughter”. She made her way as a physiotherapist and was interned in occupied France by the Germans in Paris in 1942 after hiding in the Pyrenees for a few years. She was deported to Auschwitz and died there in the same year. Before she left Germany in 1933, she stored a few belongings with friends; later these things were taken into safekeeping by her son. The portrait that Anton Räderscheidt painted in 1933 impressively shows Gertrud Lüttke who was marked by fate. 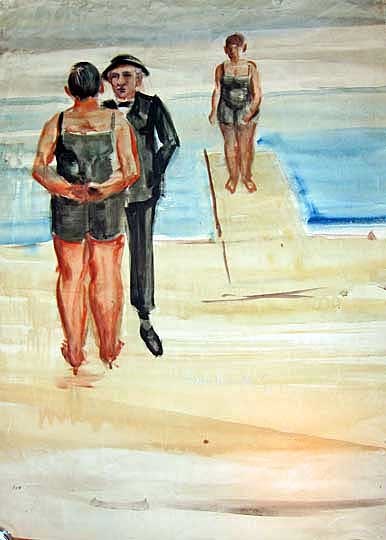 “Turmspringer” (High diver) 1926 Aquarell from the possession of Gertrud Lüttke