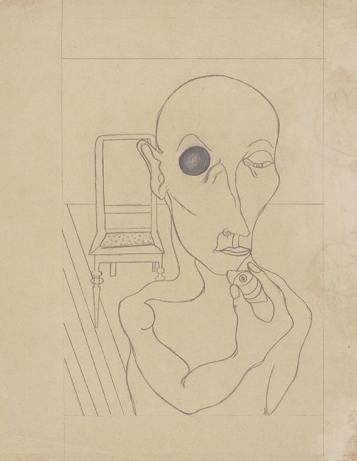 In spite of dying young, Angelika Fick Hoerle (1899-1923), left a very promising artistic inheritance. She witnessed the first World War, the November revolution and Dadaism, which influenced her greatly. Hoerle developed a form of artistic expression, that builds upon Surrealism and the Cologne Progressives. Only a few of Hoerles works can be found nowadays, due to her death at only 23 years old, she was the wife of Heinrich Hoerle a Dadaist from Cologne and member of the Cologne Progressives. Even Max Ernst valued her phantastic configurations. For over 60 Years Angelika Fick Hoerle has been the mysterious stranger. 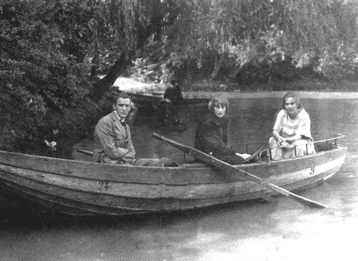 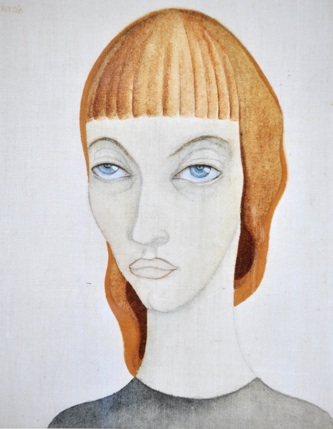 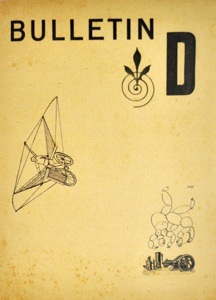 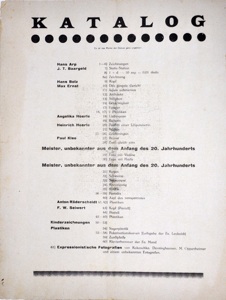 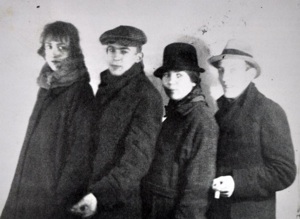 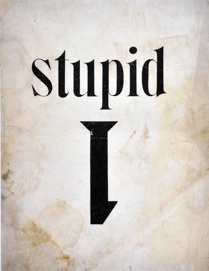 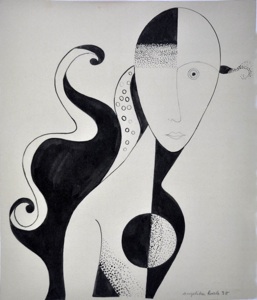 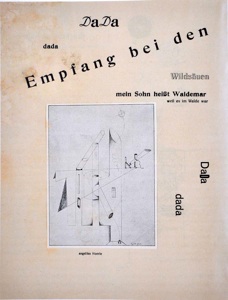 Advertising leaflet for ,a b c‘ folder, a picture book with 25 works by Angelika Hoerle, published by Stupid in 1920 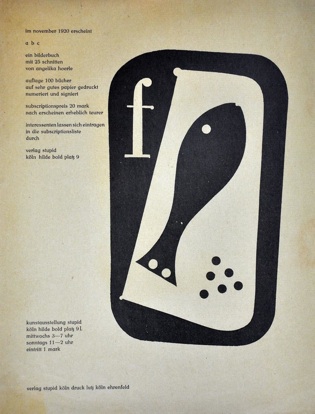 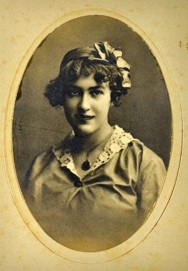 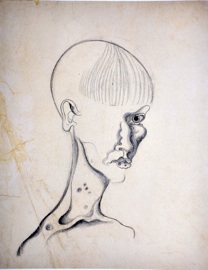 Portfolio “Lebendige” (the Living) with woodcuts by Angelika Hoerle 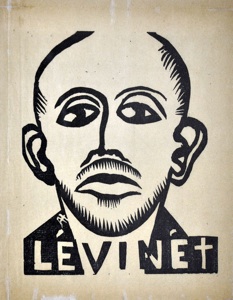 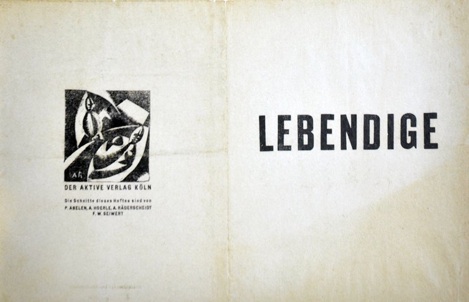 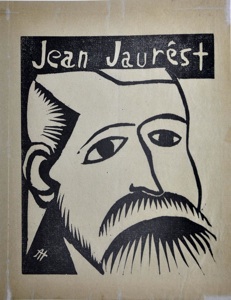