Marta Hegemann was born in Düsseldorf on February 14, 1894 as the eldest of seven children of Friedrich Hegemann and his wife Wilhelmine, née Weisel. After her father’s transfer, the family moved to Iserlohn, but Marta spent a lot of time with her maternal grandparents in Cologne, giving her the opportunity to get to know the art in the Wallraff-Richartz Museum. After attending elementary school and the lyceum from 1900 to 1910, she first studied at the arts and crafts school in Cologne from 1911 to 1912, where she met her future husband, Anton Räderscheidt, in 1911. From 1912 to 1914 she attended the class of Professor Lothar von Kunowski (1866-1936) at the Düsseldorf Art Academy and completed her training as a state-certified drawing and sports teacher.

At Christmas 1934, Anton Räderscheidt left Marta and his family to move to Berlin with his future partner Ilse Metzger, née Salberg, whom he had met through a portrait session. In the hope of a divorce, Ilse Metzger paid Marta 50,000 Reichsmarks in 1935, but she resisted the divorce until August 25, 1961. After the outbreak of the war, she no longer received financial support from her husband. 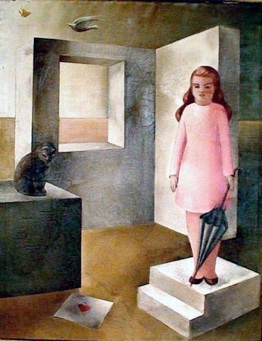 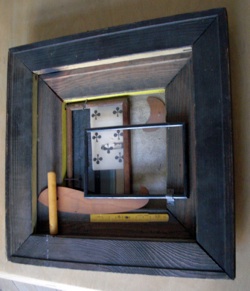 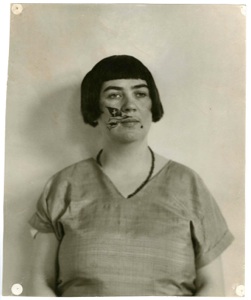 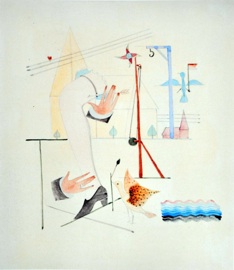 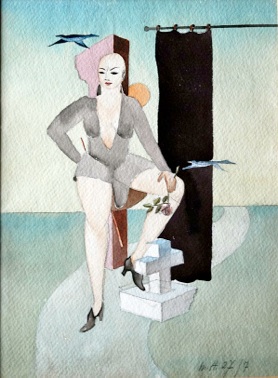 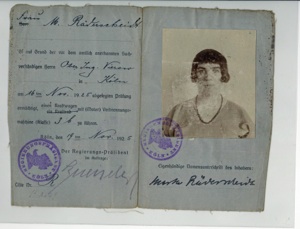 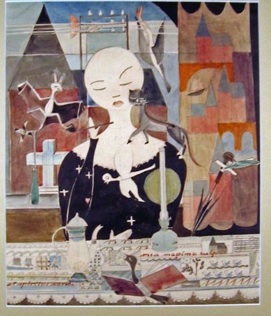 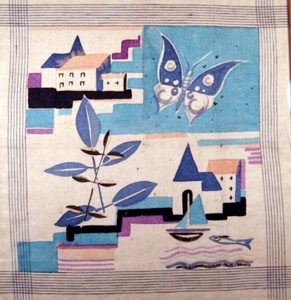 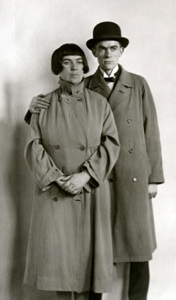 In 1929 the architect Hans Heinz Lüttgen curated the exhibition “Room and Mural” Marta Hegemann designed the decoration of her “youth room”. The photo by August Sander shows Marta Hegemann in front of the picture she painted for the exhibition and the youth room with the associated wall and ceiling paintings. 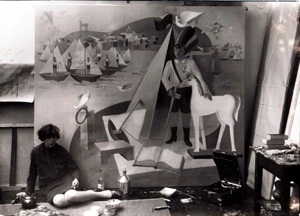 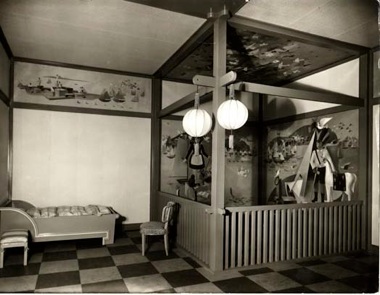 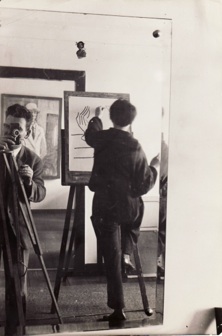