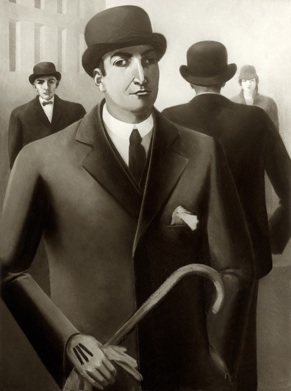 Heinrich Maria Davringhausen spent his youth in Aachen and studied sculpture at the Düsseldorf Art Academy in 1913-14, where he met Carlo Mense. Rhenish Expressionism, which is based on Fauvism, Cubism and Futurism, influences his works in terms of color and composition. The painter then went on many trips and met Georg Schrimpf in the Monte Verità artists’ colony near Ascona. Subsequently, several portraits emerge in a realistically exaggerated manner, which Heinrich Maria Davringhausen shows in front of a colorful futuristic background. The loss of an eye he suffered as a child saved him from military service when the First World War broke out. The artist returned to Germany, moved to Munich in 1918 and joined the Düsseldorf artist group “Das Junge Rheinland” the following year. Influenced by the Cologne “Progressives”, he now mainly paints abstract, colored surface pictures, some of which Davringhausen conceives in series. Between 1924 and 1925 the artist lived in Toledo, Spain, in 1928 he chose Cologne as his place of residence, where Davringhausen and Anton Räderscheidt founded “Gruppe 32”. After marrying the Jewish factory owner’s daughter Lore Auerbach, the couple emigrated to Cala Ratjada on Mallorca in 1933. The outbreak of the Spanish Civil War in 1936 prompted the artist to flee hastily via Marseille and Paris to Ascona. In 1937 his works are shown in the exhibition “Degenerate Art”. Two years later Heinrich Maria Davringhausen was expelled from Switzerland and went with his family to Haut-de-Cagnes near Nice. After successfully escaping from Les Milles, where he was interned between 1939-1940, the artist hid in the Auvergne with his wife and did not return to Haut-de-Cagnes until the end of the war. Most of Heinrich Maria Davringhausen’s work is lost due to the Nazi ostracism, flight and war. In the years that followed, the artist exhibited his “New Objectivity” works in various international galleries. At the end of the 1950s, art history began to work on this style, so that Davringhausen’s early works were presented in numerous exhibitions and publications on “New Objectivity”. His extensive late work is mainly geometrically abstract, but the artist did not achieve any major success. Heinrich Maria Davringhausen died on December 13, 1970 in Nice. 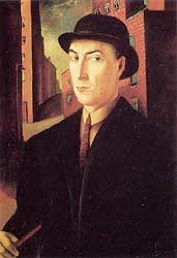 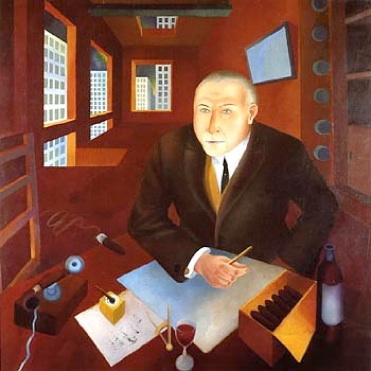 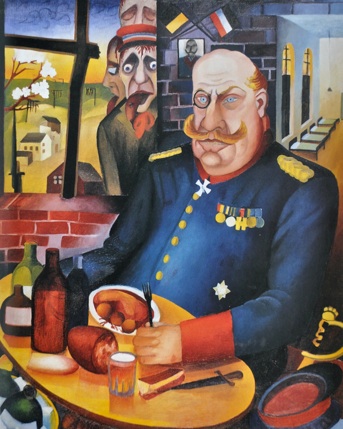 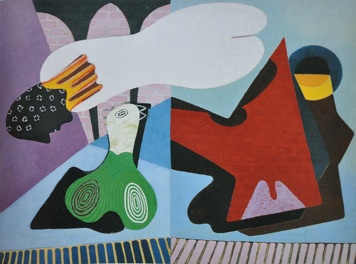 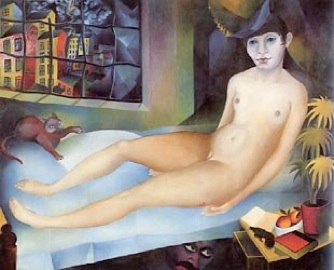 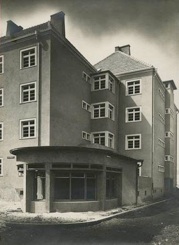 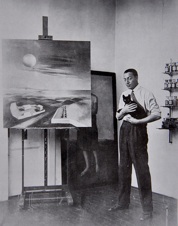 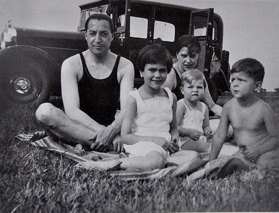 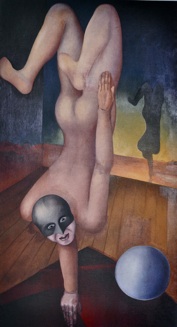 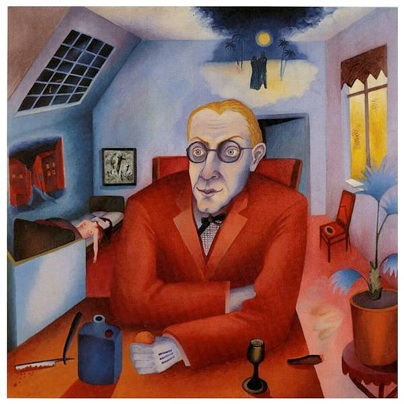 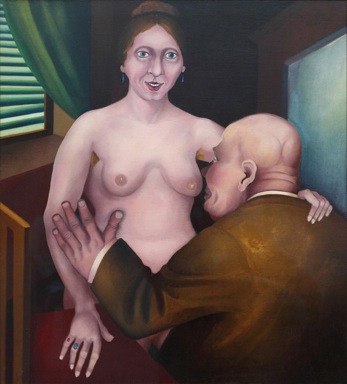 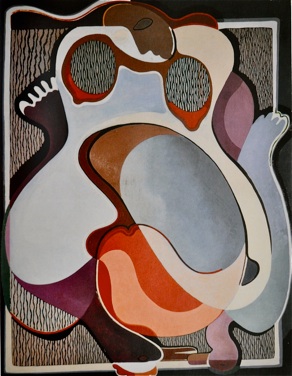 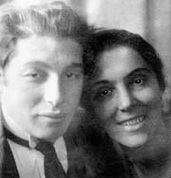 As a child, Rosenbaum was brought to Switzerland for fear of the pogroms against the Jews. He visits the schools in Glarisegg with the writer Friedrich Glauser. After studying law, he settled in Zurich as a lawyer. He caused a stir with his success in the sensational Riedel Guala poisoning trial. Together with his wife, the writer Aline Valangin, the anti-fascist Rosenbaum granted a.o. Ernst Toller and Wladimir Vogel Obdach in his apartment in the cotton yard, Stadelhoferstrasse 26, where Robert Musil and Ignazio Silone also go in and out. As a lawyer, he is committed to helping the emigrants. After the outbreak of the Spanish civil war, Davringhausen had to leave Mallorca and flee to Ascona, Switzerland. There he painted Wladimir Rosenbaum, who was already known through earlier friendship, who was politically active and also operated on the verge of legality; he loses his bar license in connection with a transaction in the Spanish Civil War. He then left Zurich and built up a second existence as an antiquarian and art dealer in the Casa Serodine in Ascona. He spends the rest of his life secluded in Ticino. 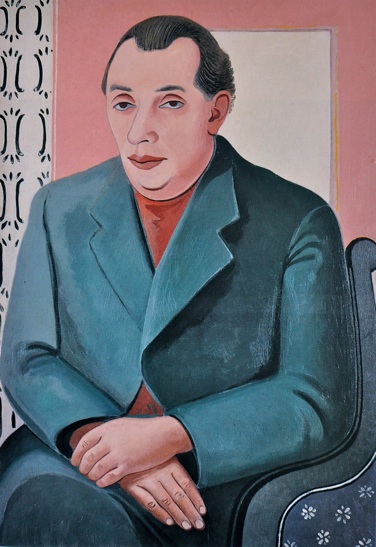 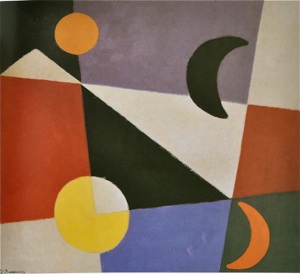 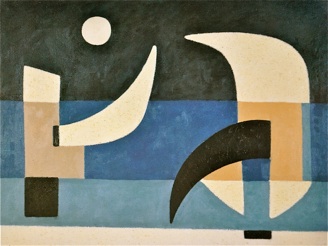 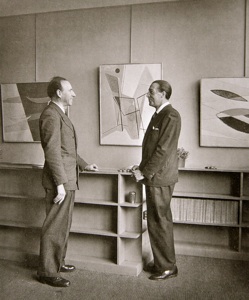 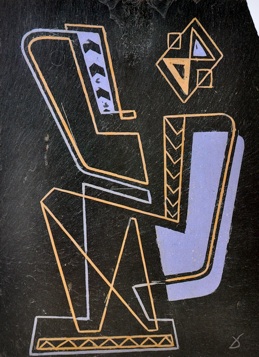 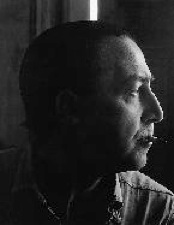 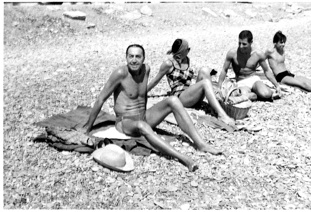 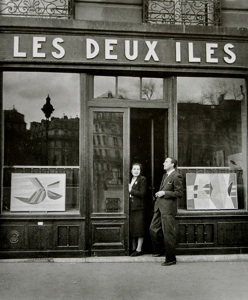 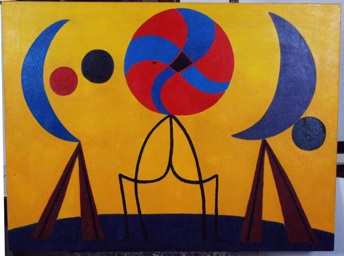 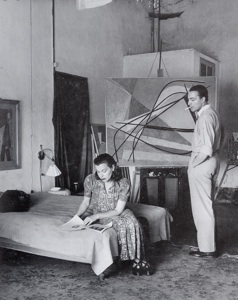