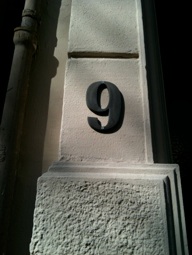 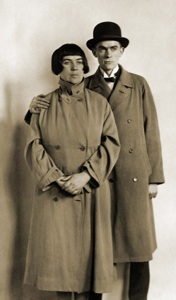 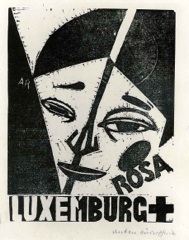 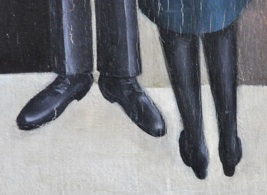 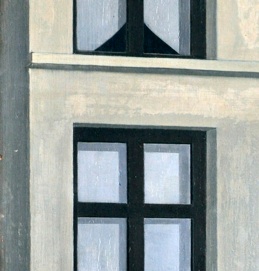 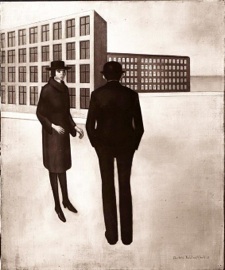 1918, revolutionary carts with men shouting wildly sped across Hildeboldplatz. The housewives bought bread, as much bread as they could carry. The broken windows rattled in Breitestrasse and fabrics and clothes flew out of the department stores onto the street. Officers’ epaulettes were torn off. Men on horseback came from the presidium at Neumarkt and had stripped. Obviously with the courage of desperation they drove the people off the streets. People disappeared like rats and reappeared elsewhere in the same manner. Red flags, red scarves and then the revolution pulled away like a thunderstorm over Cologne and the occupying power pulled up. In 1918, in a time of pressure (occupation, no going out), the young painters came together as if through a kind of jungle drum. A departure began … 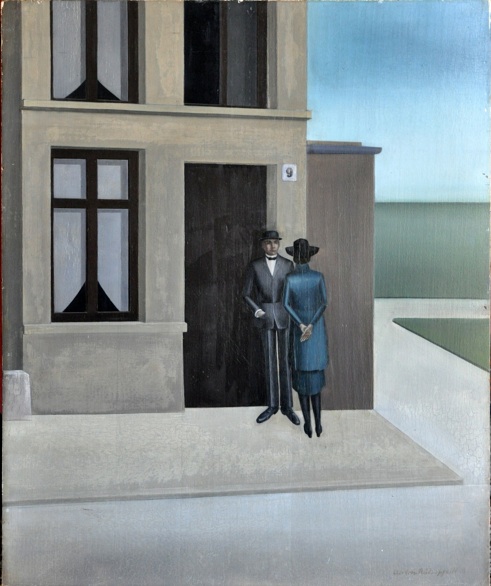 “You can’t imagine our poverty back then, nor our wealth. When it got too great, the men would take a folder under their arm and we were put in a bar that was warm and bright. Staying at home was impossible because landlords, gas men and others managed to get in. That was the time when people were “alive”. Rosa Luxemburg, Karl Liebknecht. Everyone, including Angelika Hoerle, made a linocut out of conviction … “(Anton Räderscheidt) 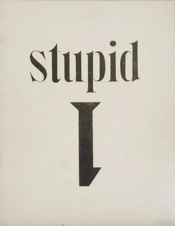 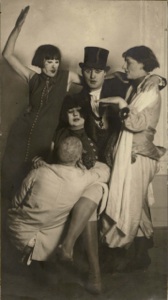 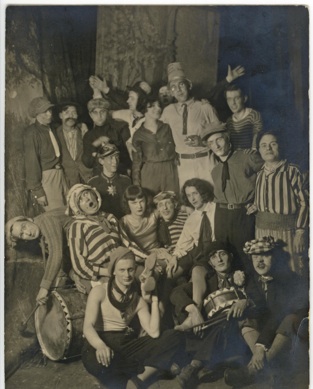 The progressives at the Lumpenball 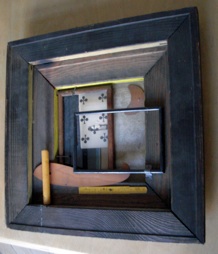 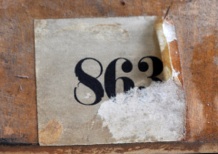 “… At this time, we were cold, we were starving, we were celebrating, but above all we were looking, and this search was the tremendously invigorating thing.

Meeting point Hildeboldplatz No. 9, … loud songs and chants pervaded the rooms, which were repeatedly in different colors and with the help of Schabau the background for pictures and sculptures. Debates until daylight came. During this time, we founded the group “Stupid”. A booklet with pictures and announcements was published. We hand-painted posters that were glued at night. I had painted a large ironer button on mine, which Max Ernst transformed into a plug-in contact.” (Anton Räderscheidt) 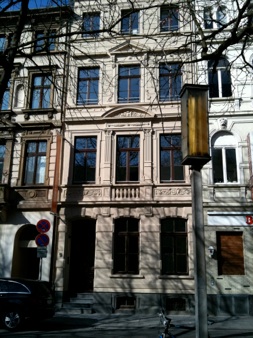 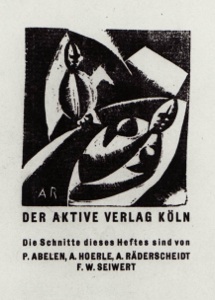 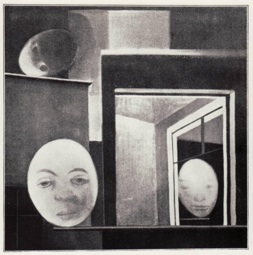 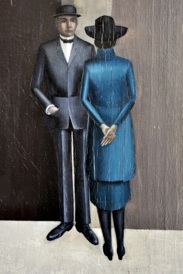 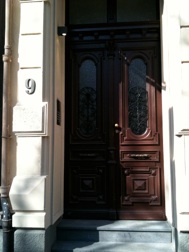 Anton Räderscheidt’s street pictures were created in the years in which the painters could no longer see the falsely rich founder’s houses on the rings (the rings are a semi-circular urban Boulevard surrounding the center of Cologne).  Blocks of houses schematically checkered through windows. Nearby streets with large diamonds, distant streets with smalldiamonds.