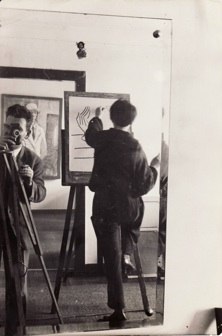 Born in 1901, he was a commercial agent for AEG Düsseldorf and was only an amateur photographer at first. In 1925 he took part in exhibitions until he finally gave up his previous profession in 1930 and became a photographer. In 1928 he had his studio in Zollstock and worked as a freelance photo journalist. From the conventional beginnings of contemporary motifs in the pleasing bromine oil print to press photography work, which was presumably subject to the compulsory acquisition, he came into contact with the Cologne progressives and to deal with the photography of Moholy-Nagy and Alexander Rodtschenkos. “Photographed from all angles, except from the navel, until all these angles are recognized” his work, which has been decimated by the turmoil of the war, suggests what a great loss his early death would mean for the world of photography. In Russia he was compared to Rodschenko, although his photography was not as radical and uncompromising as Rodschenko’s. In 1936, at the age of only 34, Flach was stabbed to death by an SS man in the Stolkgasse in Cologne in a dispute over a taxi. 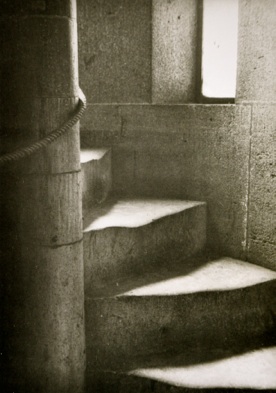 What Werner Graeff and Franz Roh theoretically justified, explained using examples and what artists like Laszlo Moholy-Nagy and Alexander Rodtschenko developed in their photographic practice can also be understood using the photographs by Hannes Maria Flach. The camera records what the eye sees when it looks around unaffected by applicable image laws. It is significant that in this context we speak of “new seeing” and not “new photography”. Because the new is actually based to a far greater extent on the discoveries of the eye than on the new possibilities of the camera. 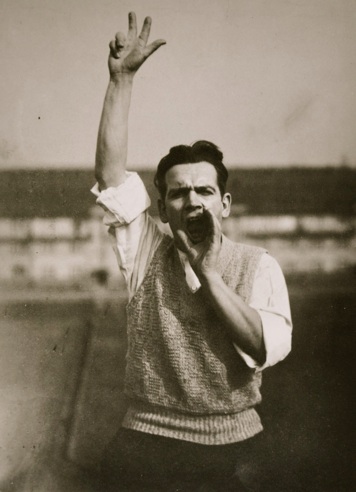 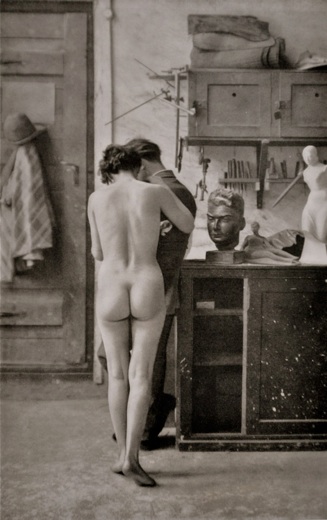 one of the strangest recordings in this volume is the one in which Hannes Flach places a woman’s body almost painfully real in an everyday environment, the picture tumbles on the border – but the woman has triumphed 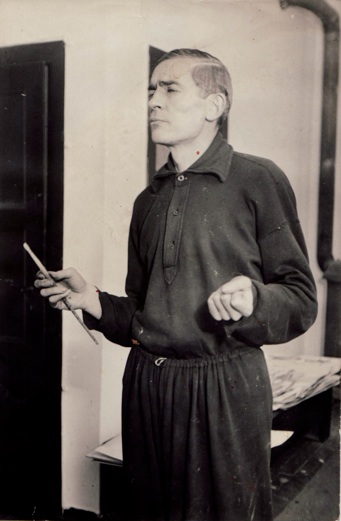 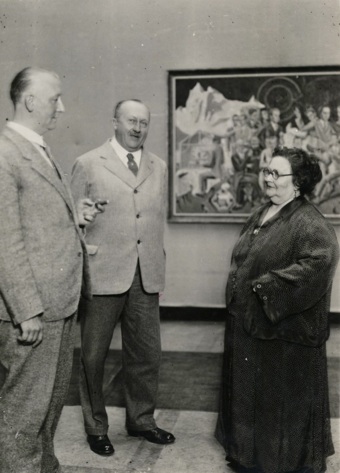 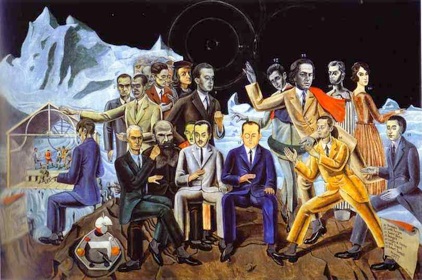 A film by Maria Hemmleb and Christian

“Au rendezvous des amis” – Rendezvous of friends is what Max Ernst called a painting in 1922 that brought together his Parisian friends into a group picture. The enigmatic avant-garde gathering is now considered a key work of surrealism. The history of this picture, which went through all stages of evaluation over time: from the little-noticed work of a young artist to the condemnation as “degenerate art” in the Nazi era, to the extensive lack of interest in the early 1950s to the undisputed classic status from today. When Max Ernst needed money for a trip to Saigon in 1924, he sold the picture to his art dealer Johanna Ey. In the 1920s, her Düsseldorf gallery was the center of the Rhenish artist avant-garde. Max Ernst had his first solo exhibition here. During the Nazi era, Johanna Ey was banned from trading in art. Your collection is considered “degenerate” and some of it is confiscated. The art dealer is so distressed that she is considering swapping her last pictures for groceries. In 1929, Lydia and Artur Bau saw works by Max Ernst for the first time in the “Neue Kunst Frau Ey” gallery. A lifelong friendship develops with the art dealer. Even during the Nazi era, they now buy pictures and drawings from Johanna Ey, officially classified as “degenerate” artists. In 1941, after the first bombing raids on Düsseldorf, the Bau couple received a box containing among other things: Max Ernst’s “Au rendezvous des amis” and “La mort de Max Ernst” by Robert Desnos. 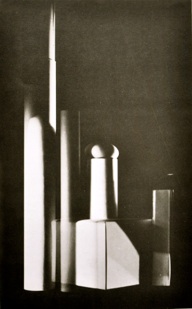 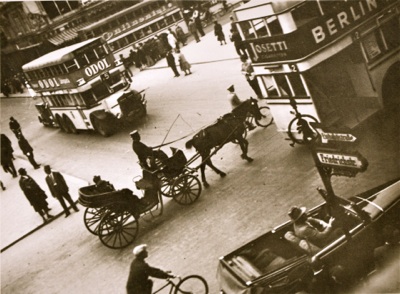 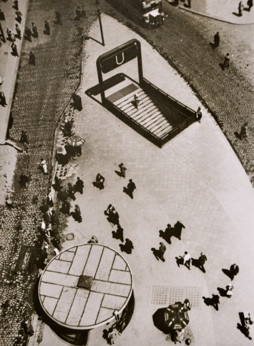 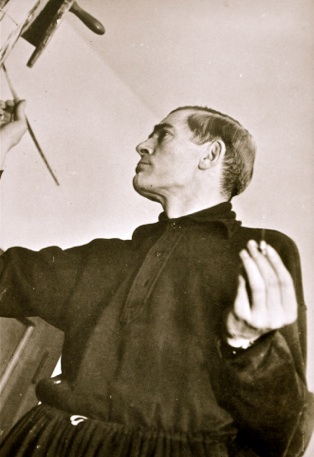