the famous rag balls have always been associated with the progressives. In the meantime they have become a legend, yes, they were already in the 1920s. Photos by August Sander, the group’s friend, show scenes and people again. The rag balls were anti-bourgeois, intellectual, exclusive but without snobbery, we chose the visitors and only admitted those we liked.
In this way an integration took place, of people who belonged together, who understood each other and who understood us. Jews were our most numerous customers. The proceeds were shared. You have kept many a friend afloat at home and abroad. However, this purpose and one’s own pleasure did not prevent a completely new carnival style from being established in Cologne with the rag balls. Such a freedom of the Dionosys had never existed before. The official carnival, which we despised, ignored us, although attempts were made to defame us from time to time. Even later there were artists’ balls of various kinds, up to the present day. But they never matched the allure and mystery of the old rag balls.
The last real one was in 1933. 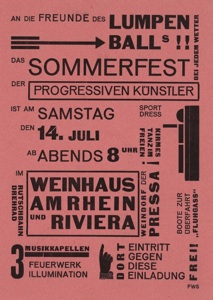 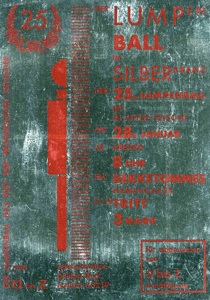 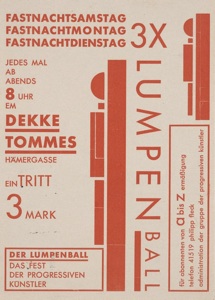 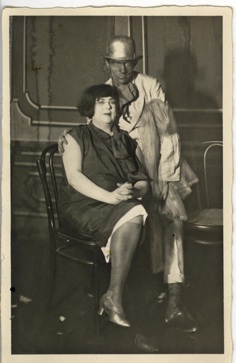 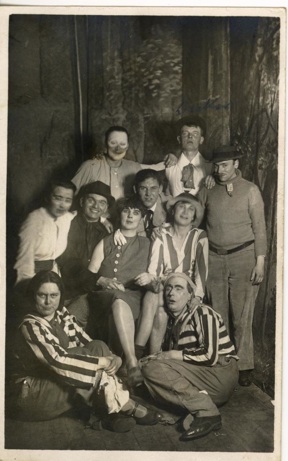 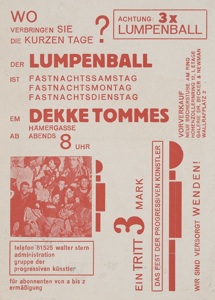 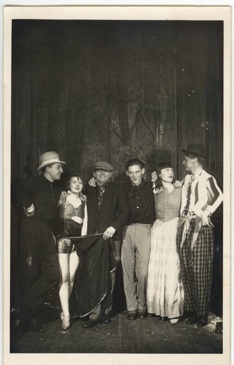 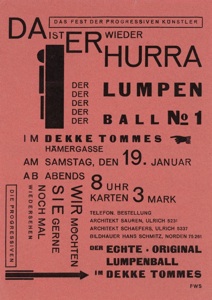 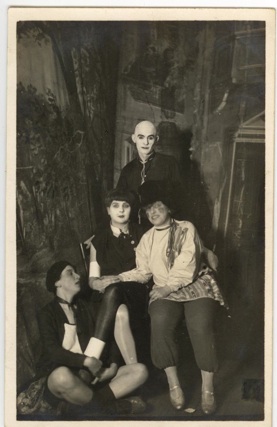 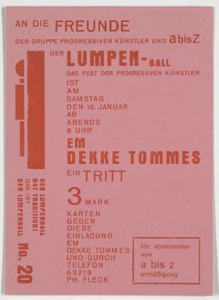 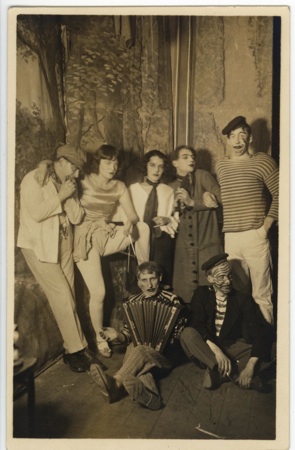 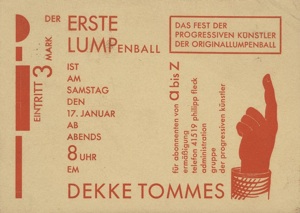 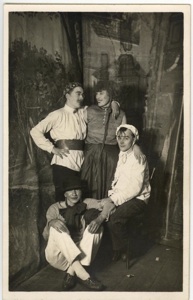 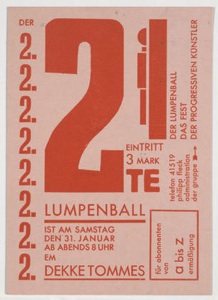 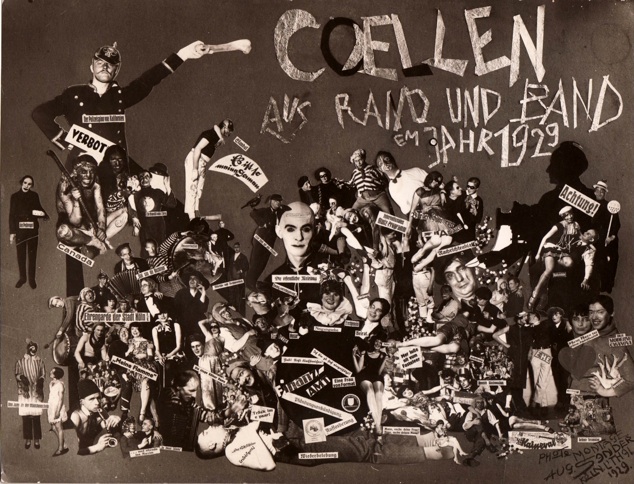 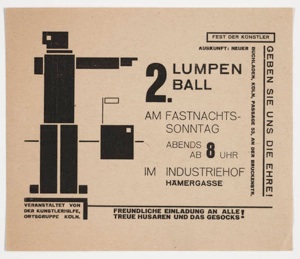 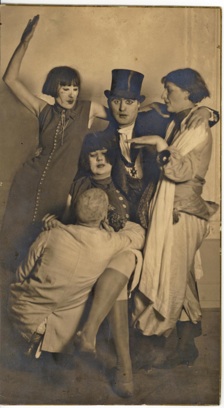