Räderscheidt also intended to leave Germany and possibly meet up with Davringhausen in a country of exile. Shortly after Davringhausen’s departure, before Easter 1933, Anton Räderscheidt and Marta Hegemann dissolved their household and traveled to Rome with their two sons, where they arrived at Easter. The trip, which was officially justified as a study visit, on which Räderscheidt was to paint landscapes “commissioned by a private individual” 145 , was financed from the sale of household effects and with the support of the couple Rudolf and Ilse Metzger, with whom he had become friends during his portrait commissions . In Rome, from where the family made long detours to Naples and Procida, Räderscheidt, with no prospect of other financial help, applied for a scholarship at the Villa Massimo. After he was again suspected of communism there and denied a scholarship, he was forced to return to Cologne in the autumn of the same year. Since his Bickendorf studio had meanwhile been rented to the painter Friedrich Ahlers-Hestermann, he had to look for a new apartment for himself and his family that matched his precarious financial situation and found it in Cologne-Müngersdorf. From an exhibition of the city pictures created in Italy in the Becker and Newman Gallery – one of the pictures on display was the Via dei Triomphi – that was the hope that Räderscheidt, who was afraid of wearing out in his portrait painting, which is still in demand, would gain a new artistic identity. (Excerpt from the monograph by Anton Räderscheidt, Prof. Dr. Günter Herzog) 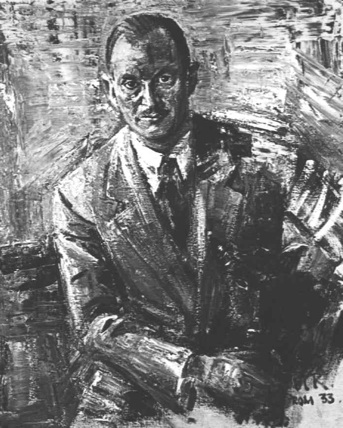 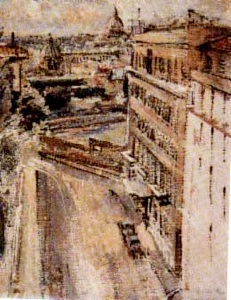 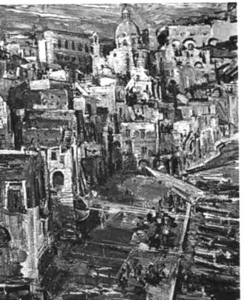 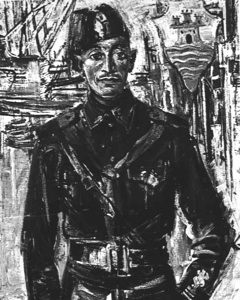 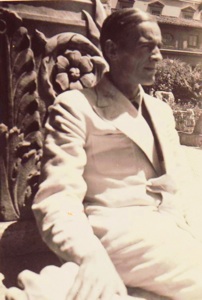 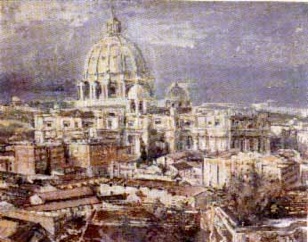 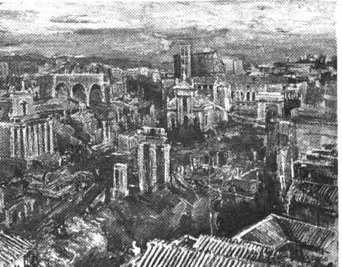 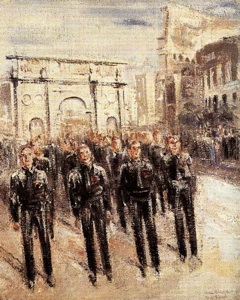 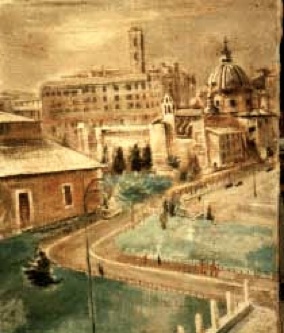 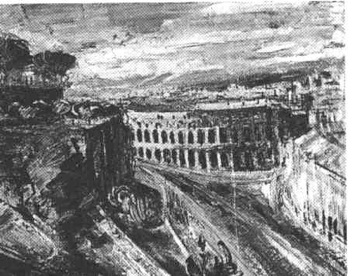