Josef Mangold, who had attended the arts and crafts schools in Cologne and Berlin, but was otherwise self-taught, especially as a painter, left behind a relatively small oeuvre. He created still lifes, nudes by the window, mostly landscapes, which best suited his lyrical temperament.

Mangold’s pictures are intentional and aesthetic and often have a Nazarene overtone. Precisely worked out details and the taut, almost graphic lines of the realistic depiction put his work in the area of New Objectivity. The old masters around Dürer and Cranach the Elder served as models, as can be seen from the meticulous painting of the grass and pine needles.

Mangold was a member of the “Rhenish Secession” (originated in 1928 from the association Das Junge Rheinland and other modern artist groups; dissolved under National Socialism in 1938). 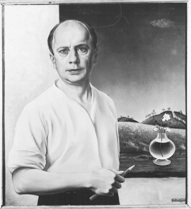 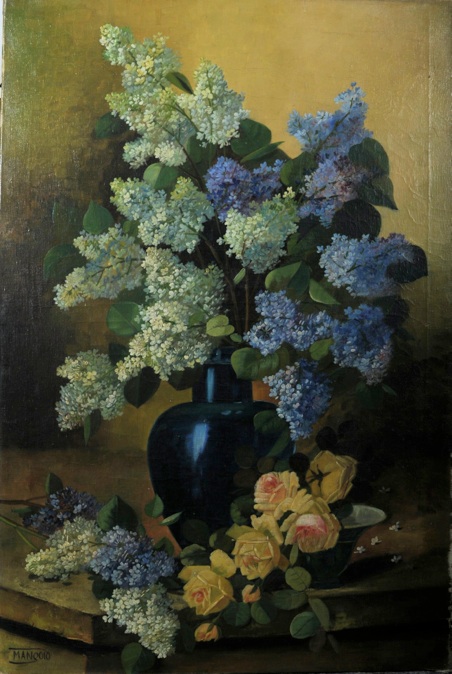 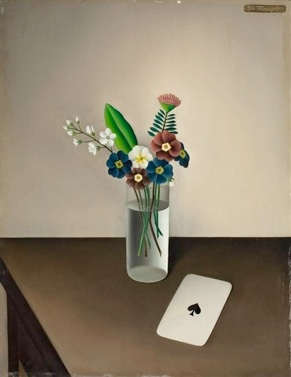 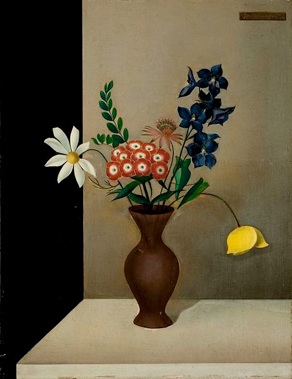 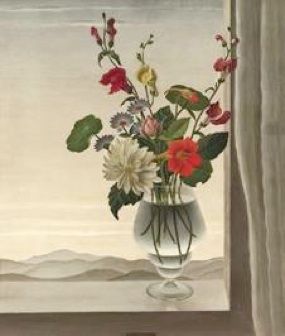 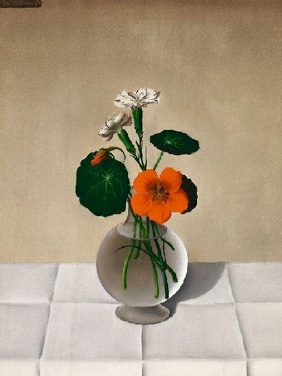 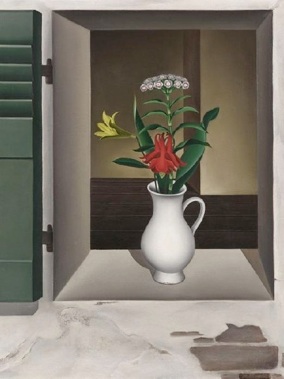 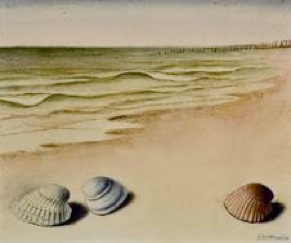 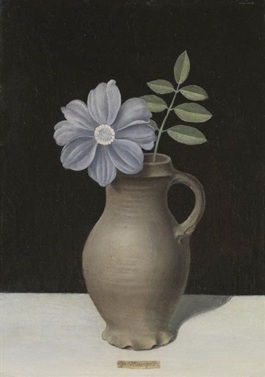 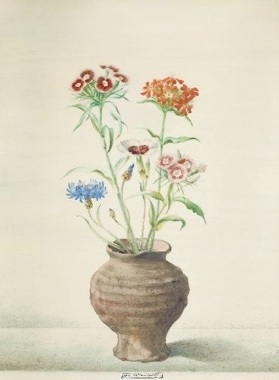 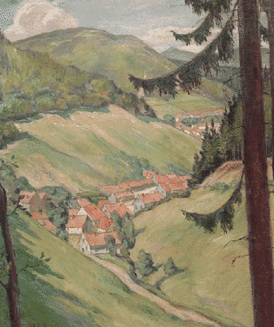 The exhibition association of Cologne painters (AGKM) is said to have been founded in the mid-1920s. Apart from the common goal of organizing exhibitions, there were no regulations. She had a secretary and rooms on the Neumarkt. The Art Against Goods campaign took place there for the first time in 1927. The carnival festival “The Hammock” also goes back to the group of twelve painters.

The community had opportunities for presentations at the end of 1933 in the gallery Dr. Becker, in the KKV in November 1934 in connection with the Kunstfreunde paint together campaign, in September 1935 in the Carl Peters department store and again in the Dr. Becker in October 1936. Apparently they tried to realize a larger joint exhibition every year. From 1937 no more references to the AGKM could be found. With the emigration of Anton Räderscheidt in 1934/1935, the death of Josef Bell on May 20, 1935, the death of Mangold in 1937 and the departure of Marta Hegemann from Cologne in 1935, the heterogeneous AGKM, which was organized for economic reasons, lost important members whose absence could have led to its dissolution. The improved situation of the artists around 1937 also seems likely as a reason for the dissolution. The remaining members Alfred Dupré, Emil Flecken, Johannes Greferath, Barthel Gilles, Käthe Schmitz-Imhoff, Eugen Kerschkamp, ​​Johannes Meier and Friedrich Vordemberge were often and regularly represented as individuals in KKV exhibitions. 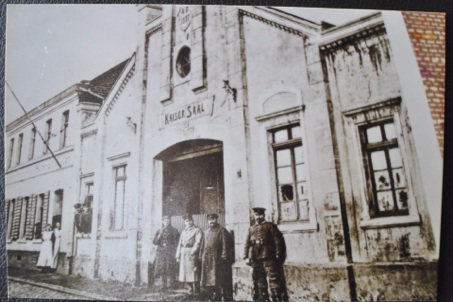 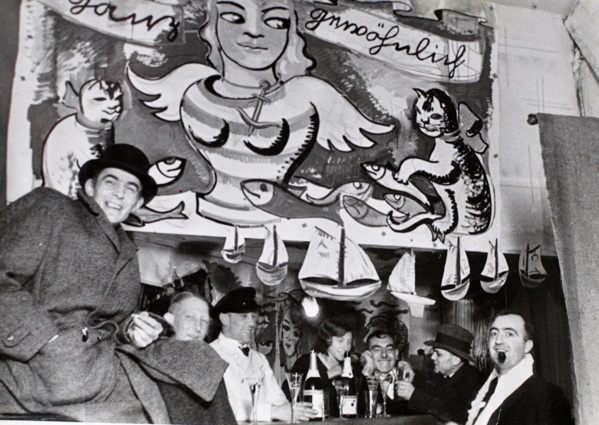 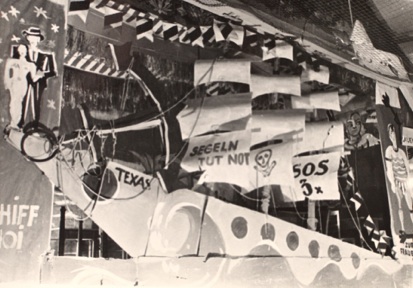 The venue of the artists’ ball “Die Hammock” was the Kaiser Saal in Cologne-Bickendorf.